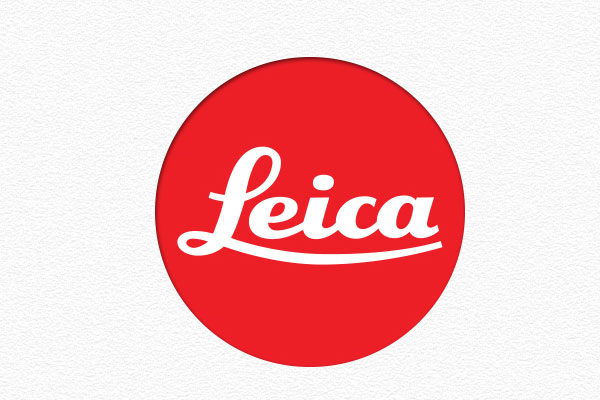 Imagine that you have two cameras in front of you. They are quite identical; i.e. they have the same functions. The difference is the brands and the price. One is a Panasonic at 269 Dollars. The other one is a Leica V-Lux 40 at 619 Dollars. The most reasonable solution is to buy a Panasonic at 269 Dollars. However, the problem is that the more expensive camera has an outstanding story, being held alive for decades and which thousands of consumers have been willing to pay a lot of money for.

Let us zoom out of B&H for a moment
Leica was the camera taking the photograph out of the studio and into the daily life. Based on a 35 mm version, a unique lens and representing a simplicity, it opened new possibilities for report as well as art photos.
Legendary photographers like Henri Cartier-Bresson, Alfred Eisenstaedt and Robert Capa welcomed this camera and created the myth of Leica being the ultimate camera for photographers with ambitions beyond our own lives. Today Leica is facing problems, however, the small red logo still has a magic attraction; though not that much effect on the B&H salesman, which is really a problem!

Back to the salesman and the final choice
With these two possibilities between the cheap and the more expensive model, same quality, same possibilities, we have to make our choice.
This choice is obvious to the salesman and he gives me a resigned look, when my doubt is clear. All rational common sense is gone. Leica is more than a camera. Leica is loaded by emotional value to such a degree that I am willing to pay almost triple price for a camera, being rather identical with the much cheaper alternative. My wife gets the same expression in her face as the salesman.

Telling her that it is impossible to have the brown leather bag in retro style for a Panasonic and not at all in a design of Poul Smith only adds fuel to the fire. We leave B&H, promise to be back after considering once more.

A surprising moral
Leica is a good case. A perfect example of a good branding. However, Leica forgot something and ended up by selling their soul, as the lens on the Panasonic camera happens to be a Leica lens. I.e. the lens which used to make Leica completely unique. The problem is that Leica was too slow to take the digital technology seriously. They stayed too long in their own world and now they compromise on their special identity.

And thus to the kind salesman Leica belongs to the past. And to B&H as well. Leica was even placed at the back shelf of the big supermarket.

Moral: If you choose to rest too long on your laurels, you will be caught up by the present. And instead of being in front you suddenly realize that you are far behind. Even the most fantastic branding will be unable to improve this.